An Interview with Nuno Teves

An Interview with Nuno Teves

As 2022 marks our 5th anniversary, we wanted to know what Nuno Teves, our founding partner, thinks about the journey and next steps of Ascending.

How would you describe these 5 years of Ascending?

What are the big challenges for the next 5 years?

Nuno: Move from a regional size company to a global size company while nurturing a group culture and maintaining the balance in our existing regions. Become increasingly more efficient in the process and continue to suggest and implement added value actions to our clients.

What do you think of the future of the oil&gas after the impact of today’s war?

Nuno: The immediate future is actually a positive one as the barrel price continues to surge. In the medium to long run it will surely accelerate the transition to green energies. Nonetheless, we believe most of the companies currently operating in the oil&gas will continue to be the ones leading the work towards the green energy transition.

Do you think this will impact our work in Angola & Mozambique? In what way?

Nuno: It is already impacting in a very positive way. Oil being the main source of income for the Angola GDP, the rise of the oil price is opening the door to the increase in demand for the existing projects and the sustainability of new ones which were not so attractive when the barrel price was under $60-80. This is already affecting the National currency with a significant appreciation of the Kwanza. The Mozambique LNG project which had an approved FID of $20 billion back in 2019, will likely be pushed for a faster restart after being put on hold last year due to insurgent attacks.

Can you name a good memory from the years you worked at Ascending?

Nuno: It’s hard to choose a single one but I’m going to elect one of the primordial ones. It was our 2nd anniversary/Xmas dinner in Angola. When Andrew and I founded Ascending, we had a vision of what we wanted to achieve. Along the road we kept overcoming many challenges and sometimes we were faced with uncertainty about the future. That particular dinner was very rewarding. We were able to fuel up our energies with the confidence that we were on a good path. It felt fantastic to be there celebrating with everyone, distributing funny and more serious awards, inviting previous members of the company to join us in a night to remember and cherish. I wish that spirit to prevail over the years in all of Ascending. 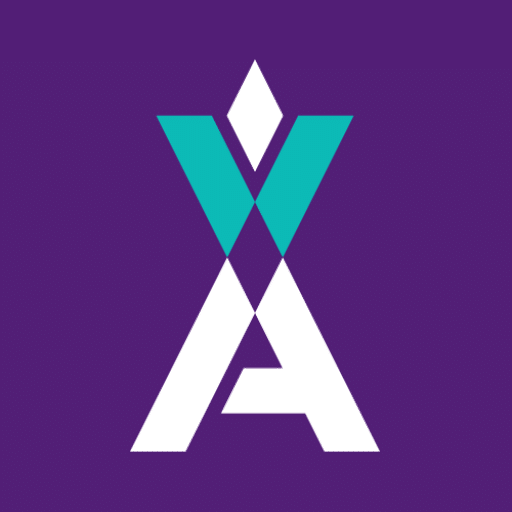 Your team will appreciate it.